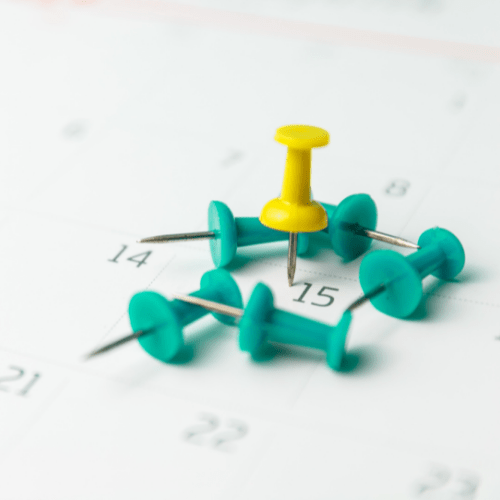 Odd Fellows and Rebekahs have actively supported the Arthritis Foundation since 1986, embracing the opportunity to have a role in the search for a cure for arthritis by volunteering time, donating money and devoting efforts at the local, state and national levels. Contributions have allowed the Arthritis Foundation to sponsor research that has resulted in major treatment advances for most arthritis conditions. Over 5 million dollars have been raised and contributed over the last 15 years.

In 1985, George Shaw, SGM, had the vision to recognize that a relationship with the Arthritis Foundation could be beneficial to our organization as well as to the millions who are affected by this disease. In 1987, with the encouragement of PSGM Hugh Bradley, legislation was presented and passed making Arthritis an approved Sovereign Grand Lodge charity.

Odd Fellows and Rebekahs embraced the opportunity to have a role in the search for a cure for arthritis by volunteering time, donating money and devoting their efforts at the local, state or province and national levels. The continued and on-going participation by the members in support of this program has been evident by the amount of money raised over the past 16 years. Creative and innovative way of raising money have taken place, in addition, volunteer have manned telephones, stuffed envelopes and make themselves available to local chapters.

Odd Fellows and Rebekahs have been blessed with a sincere and giving membership. Millions are given each year to all related and community charities. Although our numbers have shrunk somewhat, the support given to those charities is greater than ever before.

It took almost seven years to raise the first $1,000,000.00 and only three years to raise the second. In 2001, we raised over $565,000.00 and were recognized as a major individual contributor. WE ARE MAKING A DIFFERENCE! Making the world a better place to live is a principle of the Odd Fellowship. As we head into this century let us continue to join the brothers and sisters of Odd Fellows and Rebekahs of accomplishing this goal by accepting the challenge of finding a cure for arthritis.

In the past years, we were part of the Mini-Grand Prix race program and also assisted with the telethon. Here are some local lodge ideas that are currently being used to support the Arthritis Foundation. One lodge has a wild game feed. The lodge matches whatever proceeds are collected in the free will offering as you get your plate. All the food and preparation time is donates. Another lodge hosts a coffee hour. Arthritis Displays and brochures are available to the public while coffee and goodies are served throughout the morning. Another very simple idea is a place a small display with brochures and a decorated coffee can near a members workplace “kitty” coffee pot. Co-workers are generally receptive to the information and divvy extra donations to the Arthritis can. These cans would also work in restaurants and convenience stores, but require more monitoring. Try the can during one of your lodge meetings.

Contact the Grand Lodge office for Odd Fellow Arthritis brochures or contact the Arthritis Foundation for a kit to help your lodge with ideas.

Reach Out & Get Involved

There are many exciting and fulfilling opportunities to help make a difference. Take a look at the ways in which you can lend your support to make life a little easier, less painful and more productive for those with arthritis.

Contributions have allowed the Arthritis Foundation to sponsor research that has resulted in major treatment advances for most arthritis conditions. Through generous support, we have improved the physical well-being of people with arthritis through education nd community-based services to make life with arthritis easier and less painful. Visit the Arthritis Foundation for more information.

Nearly 46 million Americans have been diagnosed with arthritis by a doctor.

Arthritis affects every racial and ethnic group including:

The Impact on Society

Arthritis is a more frequent cause of activity limitation than heart disease, cancer or diabetes.

Each year arthritis results in: